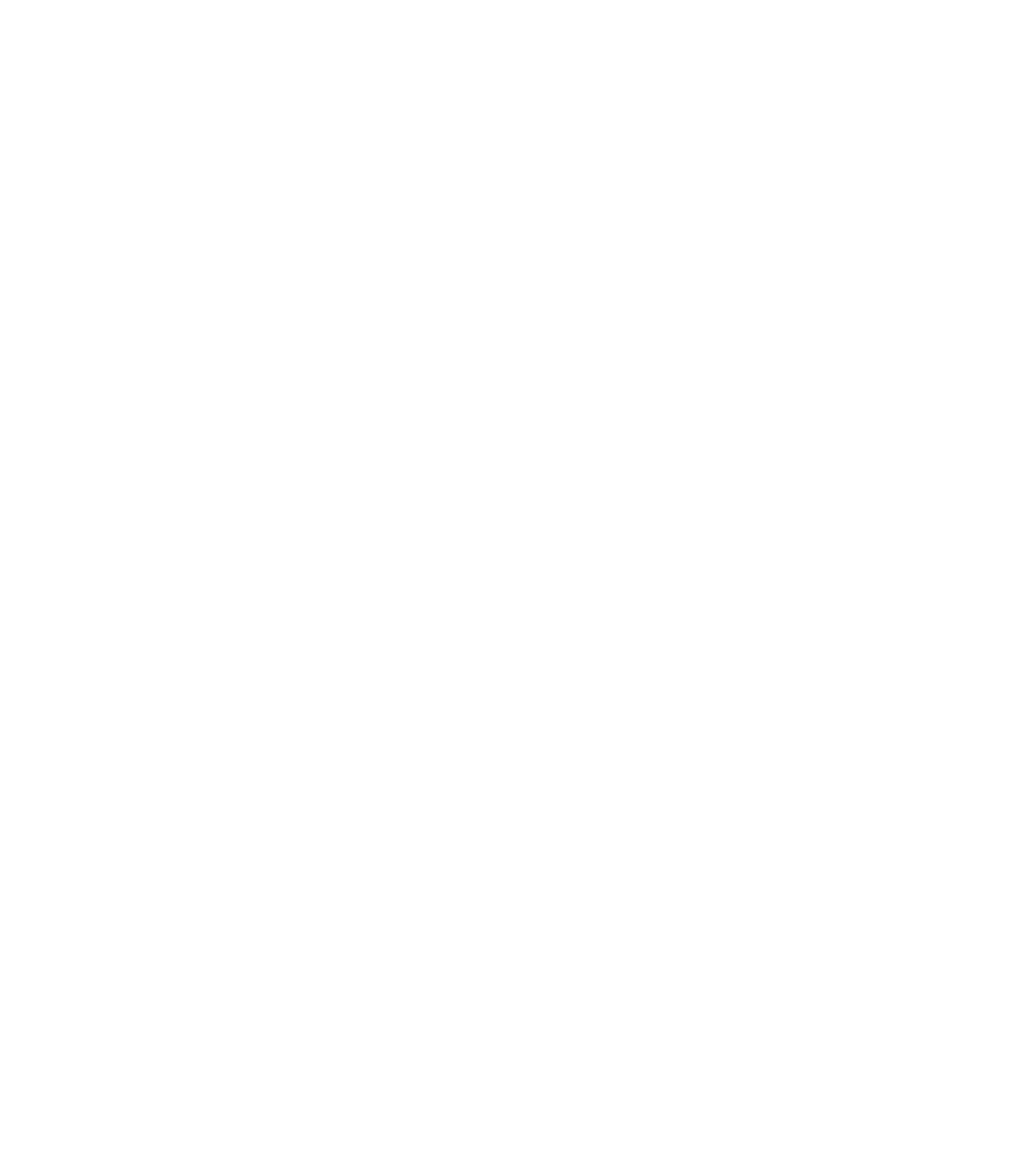 The long sunny days of summer may now be a distant memory but etched in my brain are two events from last Christmas Day.

Christmas Day is not usually a day for making any earth-shattering discoveries, let alone two.

We were staying with Tracey's parents in Kaiteriteri and preparing for the traditional feast prepared by Tracey's Mum and Dad. While they were preparing I was keeping well clear, pretending to be useless - which I seem to be very good at!

Tracey's parents celebrate 50 years of marriage next year so as you can imagine they are a well-oiled machine when it comes to perfecting the Christmas feast - which is lucky because it usually feeds us until nearly New Year.

Tracey's Mum is a little OCD which means the result is perfect but the journey there can be a little tense. Add to that Pop's increasing forgetfulness and you have a recipe for even more heightened stress levels.

I knew something was up when I got the frown from Tracey, which is code for 'its time for you take those bloody headphones off and help now'.

The main event, the turkey, had been on the BBQ rotisserie for about an hour and the gas bottle had run out. We didn’t have a backup. It was not good... Okay it was a bloody disaster!

Now I'd love to say that I saved the day, but that wasn’t to be.

Something really strange happened. Tracey's Mum remained cool, calm and collected and took it all in her stride, adapted without a fuss. With a bit of reorganising the oven was freed up, and Christmas dinner was served bang on schedule for the extended family and perfectly cooked, again.

What could have been a major disaster turned out to be all okay. Everything was chilled and I could relax - phew!

Tracey and I were delighted but also slightly perplexed. This was not the mother-in-law of 24 years we knew and loved!

Tracey had noticed her Mum had been way more relaxed on this holiday already and she speculated that it might be the blackcurrant extract I'd introduced Nan and Pop to. We couldn’t come up with any other explanation.

They'd been taking it religiously for nearly two months now. It had been suggested that Pop might have early stages Parkinson's and I'd told them how much better I was feeling since taking them. I had more energy and was more alert so they thought they'd both give it a go.

So I unashamedly took the credit…!

Later that evening we were playing charades (as you do) and I wasn’t feeling so good (actually I'd been feeling like rubbish all day).

That’s when my very caring sister-in-law helpfully observed that my ankles were very swollen and suggested I might have low blood pressure as this is a symptom.

A couple of rounds of charades later I had a lightbulb moment. I leapt out of my chair and said 'I gotta go… to consult Dr Google'. I typed in 'blackcurrants and low blood pressure' and bingo - my instincts were right!

I had recently doubled my daily dose to get more of these anthocyanin thingies that were supposed to protect and maybe even restore the dopamine levels in my brain (Parkinson's is caused by a lack of dopamine to send signals to your body telling it to move).

My doctor had already told me I had low blood pressure which was probably caused by one of the meds I was on.

But on top of the double dose I was taking everyday I'd downed a Double Shot on Christmas Eve as well. I worked out that I'd taken 437mg of anthocyanins in one day - the equivalent of four Red Shots.

Which told me two things: firstly, you can get too much of a good thing and secondly, how powerful these little blackcurrants are - there was definitely no placebo effect going on here!

Julia Rucklidge's TED talk came to mind. In it she spoke about the power of micronutrients to successfully treat ADHD, bipolar and depression, and how the research had shown that the micronutrients had a much higher success rate in the long term than the meds and didn’t generate any nasty side-effects.

I also started noticing that nearly everyone who tried the shots said they just felt 'better'.

The other gem I discovered around the same time was from the first survey of Nutrient Rescue customers. The overwhelming response was that people felt better about their health and wellbeing. And the more frequently you took them the better the results:

"7 out of 8 people who took the shots daily felt better about their health and wellbeing."

Up until then I'd been focused on how the Red Shot would give me more physical energy and the Green Shot could improve my skin.

I may be a bit slow but I was starting to understand that potentially the most powerful impact the shots could have was on mood and mental health.

I have taken the Red and Green Shots religiously everyday since Christmas and I've noticed I've craved less junk food, I've been full of beans and been more optimistic.

I don’t recommend that you repeat my experiments, but I'm glad I made those 'discoveries' on Christmas day. They've put me in great stead to survive the dismal, cold winter days ahead, and to keep smiling :) 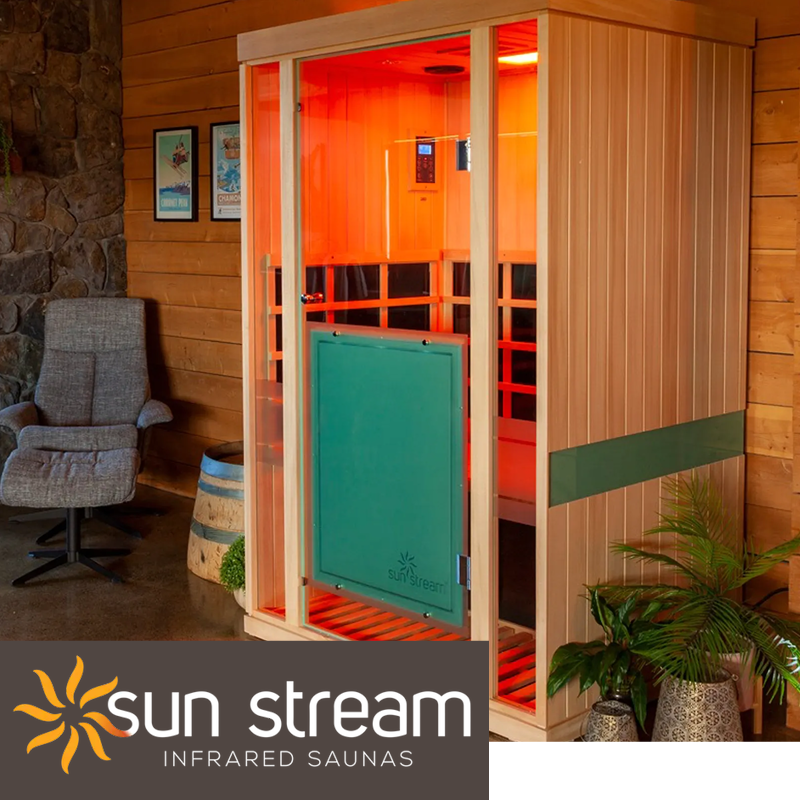 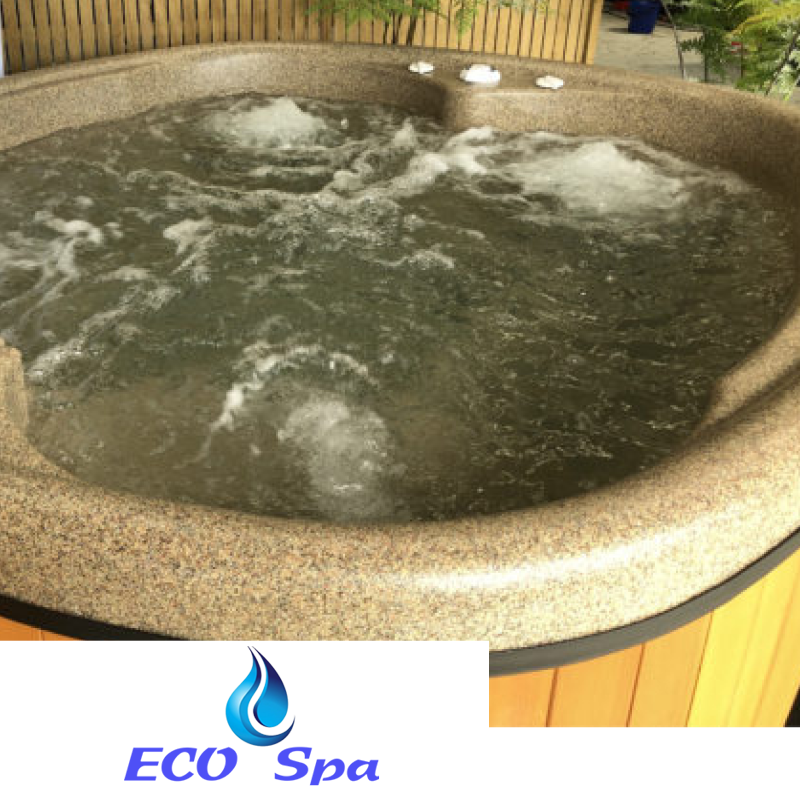